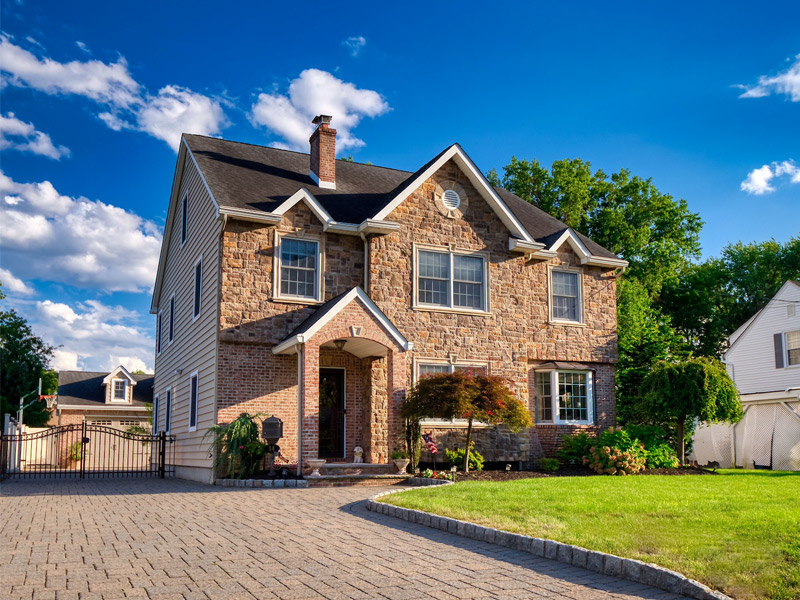 Saddle Brook was voted amongst the best places to live in Bergen County and New Jersey and was also featured as the 24th best place to live in America in 2017 by Money Magazine!

This little town is a great option for commuters with multiple major highways and multiple buses to New York City. Just across its border, there is a rail station in the town of Garfield that has trains to Hoboken with transfers to the Path, Hudson Bergen Light Rail, and the New York Waterway ferries.

It is a safe place to call home, an active community with several events, affordable housing and a good school district. It is close to several major malls as well as the Saddle River Park with its annual 4th of July fireworks over the lake.