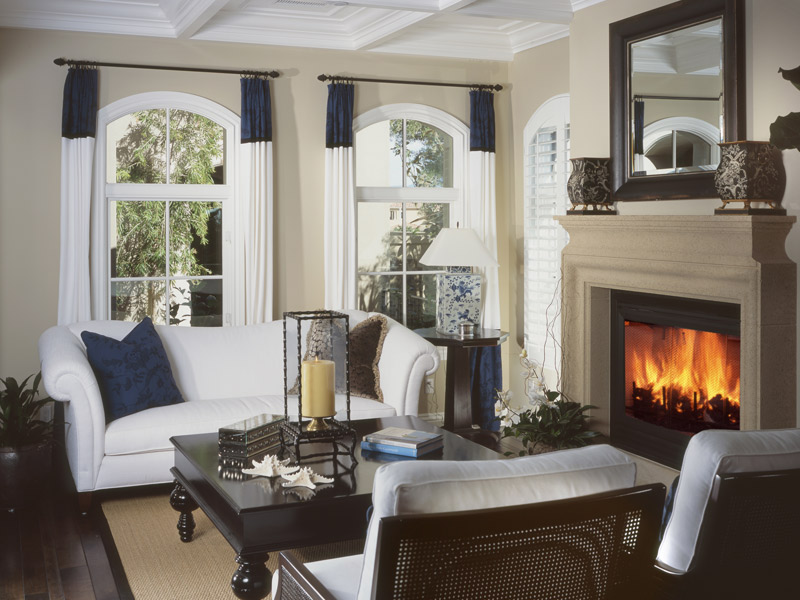 In Hillsdale there are a lot of restaurants, coffee shops, and parks. The public schools in Hillsdale are highly rated.

In addition, Hillsdale is home to many people who could be described as "urban sophisticates",
Hillsdale’s overall crime rate ranks among the lowest in the country, making it one of the safest places to raise a family.
Even though Hillsdale is a smaller borough, it has many people who hop on public transportation – mostly the train for their daily commute to work.